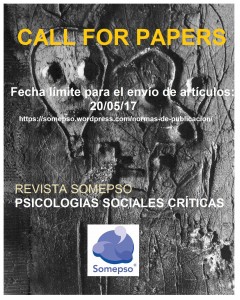 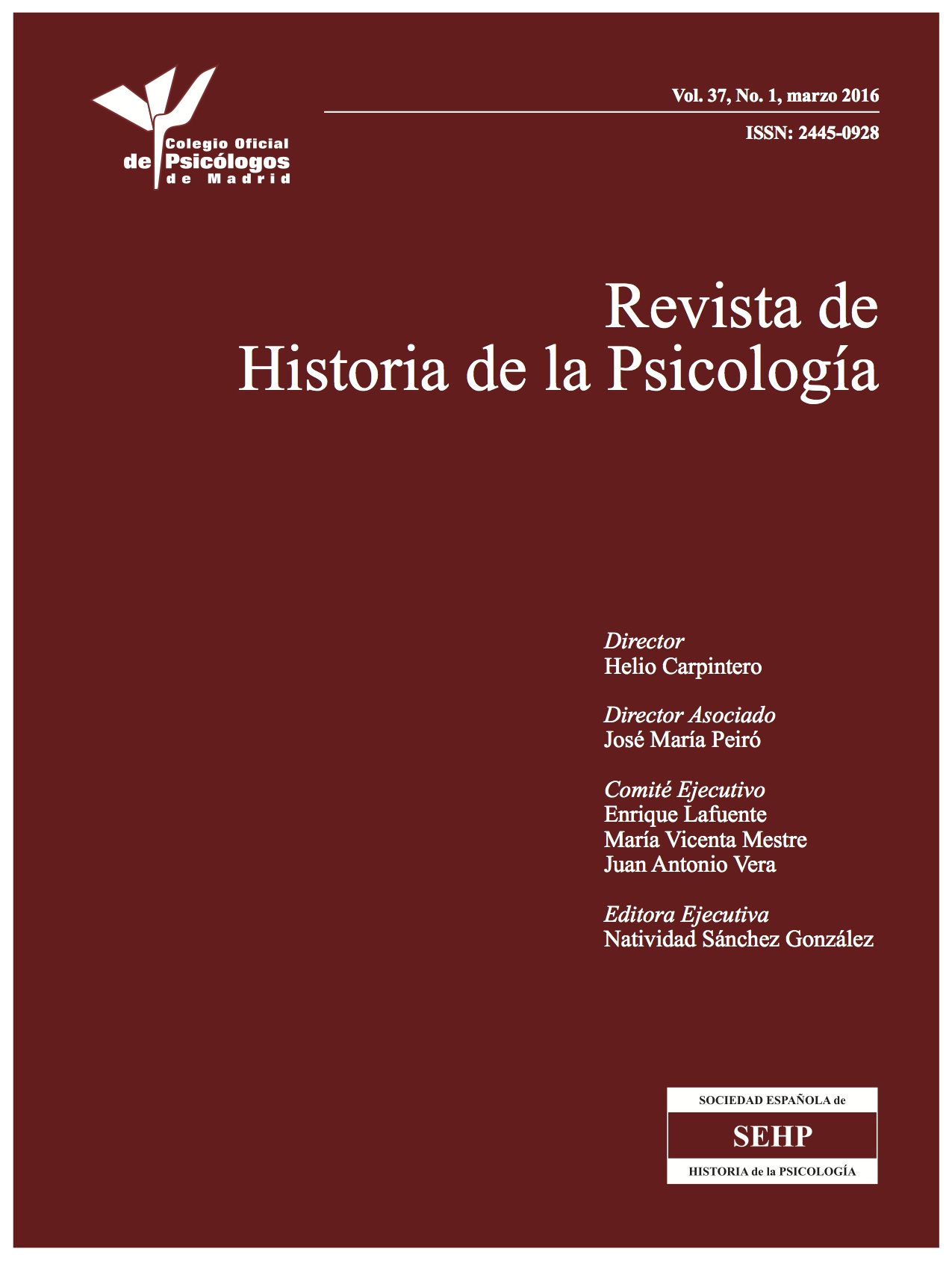 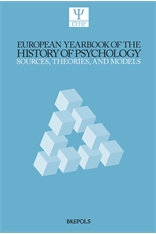 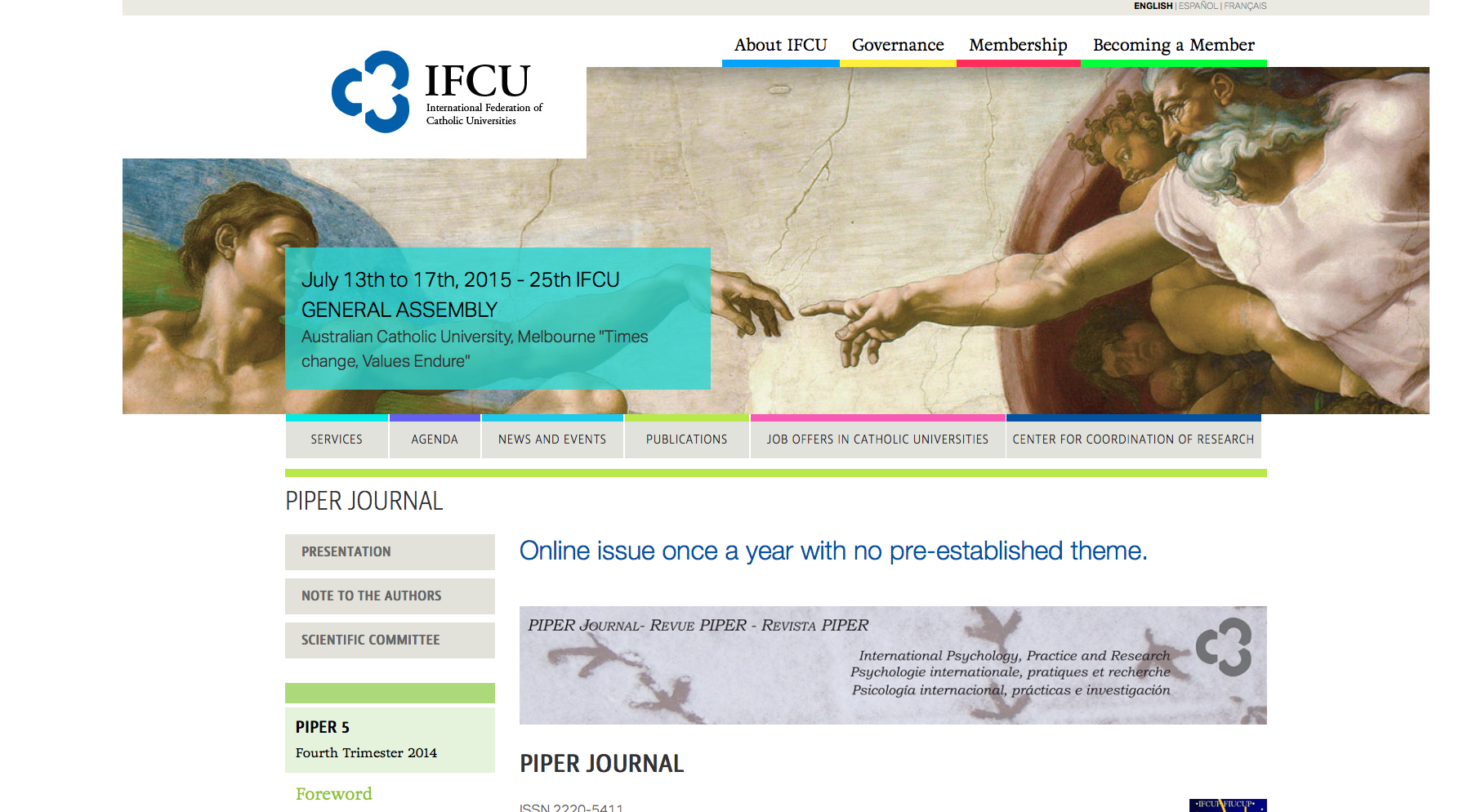 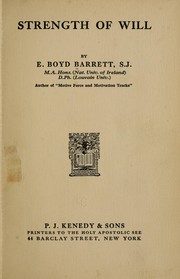 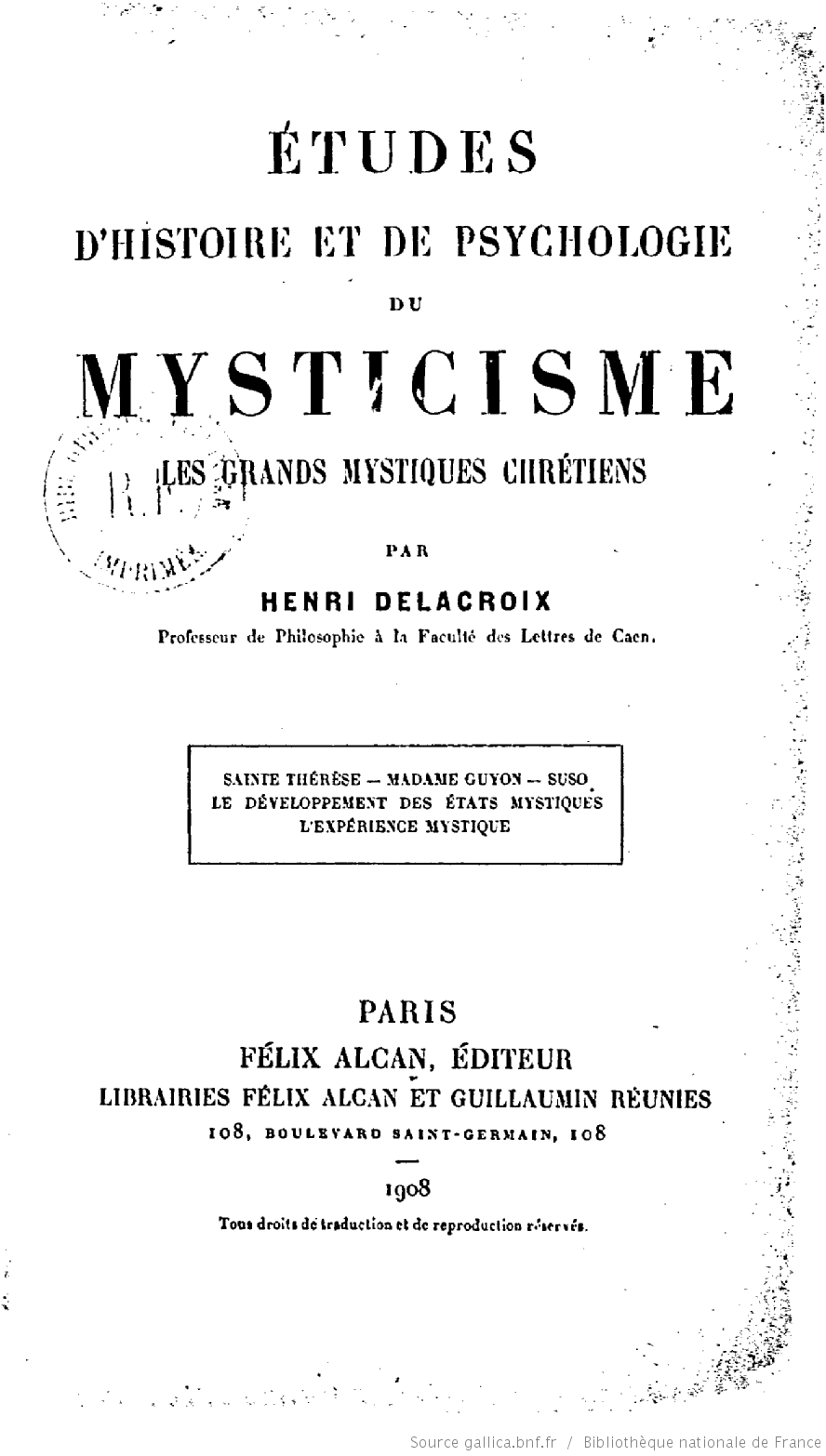 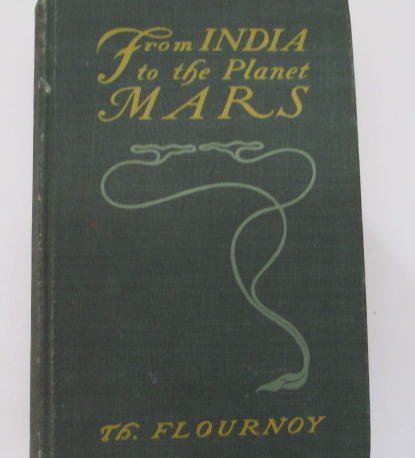 DOSSIER THÉMATIQUE «Psychologie et Religion»
Introduction to the Thematic Issue: Historical relationships between psychology and religion: Aspects and pioneers from the turn to the 20th century
Jacob A. Belzen & Robert Kugelmann
Will‐training between Religion and Psychology in the Early Twentieth Century.
Robert Kugelmann
Infrastructure in Early Psychology of Religion: The Fate of the First European Journals.
Jacob A. Belzen
Henri Delacroix’s Psychology of Religion in Context: Between Secular Religious Sciences, William James’ psychology and Marcel Mauss’ sociology.
Noemí Pizarroso
From America to the Planet Florissant: Théodore Flournoy and the psychology of religious experience.
Matei Iagher
Between Religion and Science: Spiritualism, Science and Early Psychology in Hungary.
Júlia Gyimesi 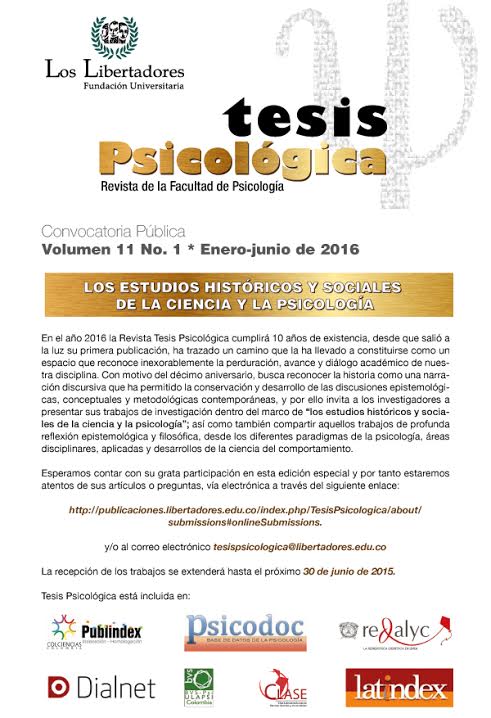 Special Issue: “Kant’s Psychology: On the Foundations of the science of self”

The journal Estudos Kantianos (Kantian Studies), hosted by UNESP, welcomes proposals of articles for publication on the subject-matter: “Kant’s Psychology: On the foundations of the science of self”, from March 30th till September 10th 2015, deadline for submitting texts. The accepted proposals will be published in the special issue scheduled for December 2015. The thematic scope includes the relationships of Kant with the long tradition of Rational and Empirical Psychology, from Antiquity to Modern Philosophy, as well as Kant’s original contribution and legacy with regard to the epistemological definition of psychology within the system of sciences, namely in relation to physics, ethics, and anthropology. 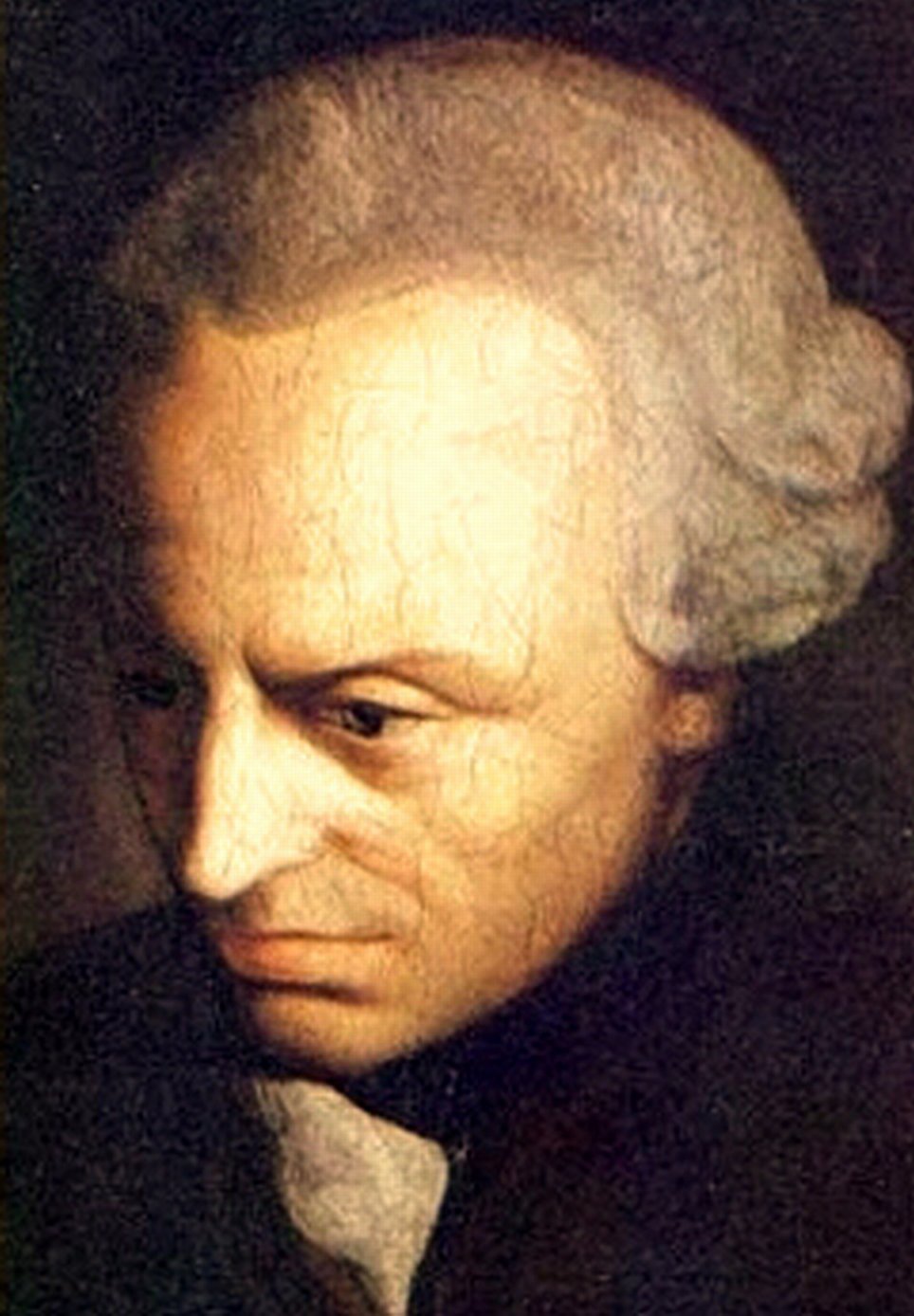 The material for submission should be attached [in “Word” format] to the electronic message, which authors will send exclusively to the address: <cpek@marilia.unesp.br>, having as its “subject”: “Estudos Kantianos”.

It is requested that articles, reviews and translations do not exceed 30 pages, typed in “Times New Roman”, with 1.5 spacing, size 12 to the body of text, size 11 to quotations more than three lines long [which should be indented 4cm from left margin], and size 10 to footnotes.

If within 5 days there would be no notification of receipt of the material sent, the sender should contact the journal editor at the following address: <ubirajara.rancan@gmail.com>.

Every material submitted to the journal will be examined by at least two reviewers, to whom the author’s identity will not be revealed. 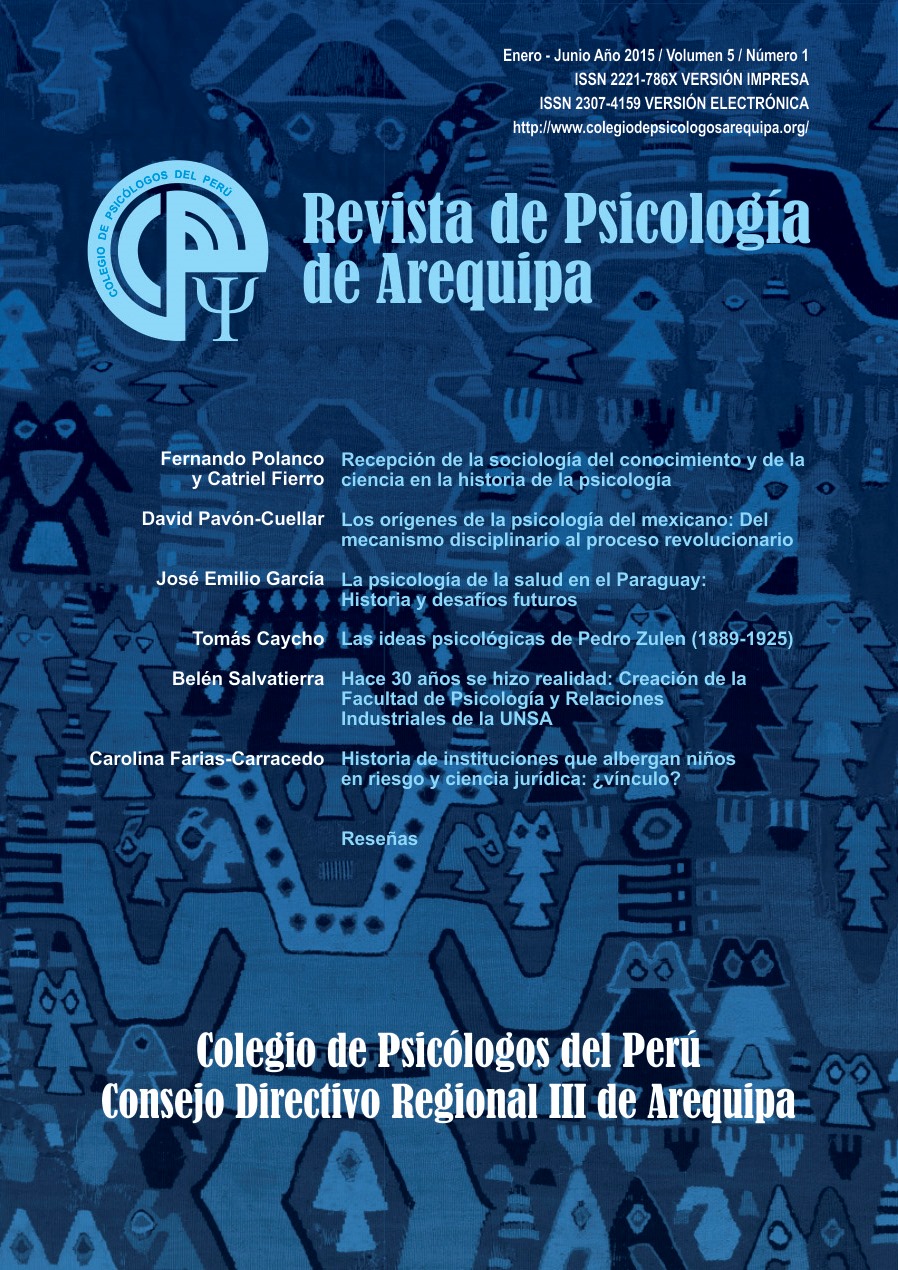